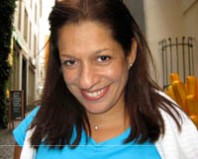 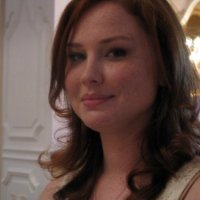 Kaitlin Kosinski
Interested in the role of autophagy in the DNA damage response and promoting meiotic fidelity. 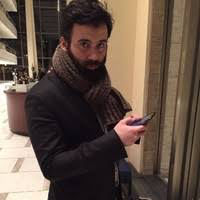